How to remove PUBG Region Lock?

Back when Bluehole Studios initially released PUBG to the public, the game received numerous reports of unstable servers which resulted in players experiencing lag in the game. This issue combined with the presence of Chinese hackers in PUBG become a significant problem. The developers then decided to not only region lock China, but all of the servers in the game. This not only helped the game to become more stable, it somewhat dealt with the hacking issue as well.

However, a downside of this change was that some players, who previously enjoyed playing in other regions, now did not have access. They were completely locked out. This became quite the issue in the gaming community, which as of now is infamously known as the PUBG Region Lock. 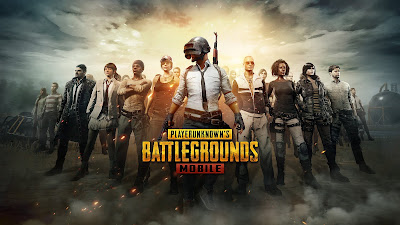 However, what most gamers don’t know is that there is a way through which you can get rid of this PUBG region-lock problem. All you have to do is to get a reliable VPN service which offers you the option of selecting your own server or server locations and well, that’s about it. It is that simple!

For more information on how you can avoid the location restrictions problem, simply follow the step-by-step guide mentioned below:
To test or familiar with the FlyVPN service, you can create a FlyVPN account to enjoy 3 days free VPN. After 3 days, you can use free trial VPN 3 times a day, 20 minutes each time. If you still have questions about how to remove PUBG Region Lock with VPN, please leave a comment.
Posted by tongbinyan520@gmail.com at 9:24 PM No comments:

How to Fix PUBG Lag with VPN

The snow terrain of Vikendi in PUBG is shrinking.  You and your small squad of fighters must make it to the cosmodrome in less than a minute. A firefight along the way is inevitable.

Then, the worst happens. Like an unseen sniper, a lag disrupts your gameplay. The slow computer response costs your team the game. How do you survive another lag ambush or an ISP throttling grenade? You need a dependable VPN as part of your platoon. 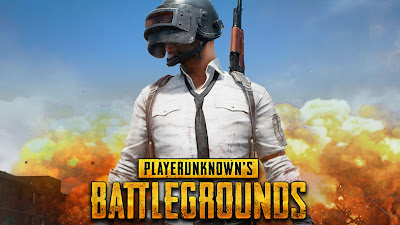 How a VPN Can Help You Fix PUBG’s Lag?

Lag is a result of high latency. Latency is like ping: the measurement between a player’s client and the game server. The lower the ping (or latency), the less lag you experience during gaming.

The massive popularity of Player Unknown’s Battlegrounds means that thousands of users can be on one regular ISP server. It can overcrowd the bandwidth or result in ISP throttling.

You want to avoid these lag landmines at all costs. The best protection against lagging is a robust VPN. It guides you to the best high-speed server, regardless of your present location.

How to Fix PUBG’s Lag with VPN?

Here are the steps to Fix PUBG’s Lag with FlyVPN:
FlyVPN is the best when it comes to VPN services. FlyVPN allows you to connect to your provider’s server. Every provider owns various servers situated in various countries. Once you are connected, you benefit from a brand new IP, according to the VPN server location.

If you want to try it out, FlyVPN offers a free trial VPN service too. Simply create an account or in FlyVPN client or App, you can get 3 days free VPN for the first time. After 3 days, you can use FlyVPN 3 times a day, 20 minutes each time. If you still have questions about how to Fix PUBG Lag with VPN, please leave a comment.
Posted by tongbinyan520@gmail.com at 2:13 AM No comments: