Strategy games are a vital part of the PC's heritage. Whether you favour real-time bouts or brainy turn-based simulations, great strategy games throw you into uniquely massive scenarios that let you rule empires, control spacefaring races, and marshal cavalry charges against armies of hundreds. While there is not always the thrill of the fight, there is often a deep satisfaction achieved from outsmarting both other players and particularly AI. From intricate wargames to soothing peacegames, the broad expanse of the genre contains something for everyone, and we've gathered the best of the best. 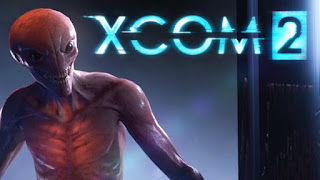 XCOM 2 is a turn-based tactical video game in development by Firaxis Games and published by 2K Games. New gameplay systems offer more tactical flexibility in combat. Five soldier classes, each with its own skill tree, X-COM 2 let you create specific soldiers for your tactical plan. Mix-and-match squads of humans and aliens and battle head-to-head on randomly-generated maps. 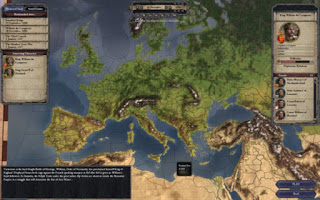 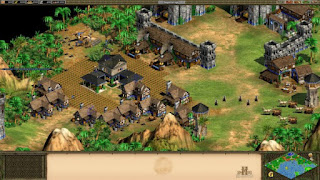 Age of Empires II: The Age of Kings is a real-time strategy (RTS) video game . The Age of Kings is set in the Middle Ages and contains thirteen playable civilizations. They are the Britons, Byzantines, Celts, Goths, Teutons, Franks, Mongols, Chinese, Japanese, Persians, Saracens, Turks and the Vikings. Players aim to gather resources, which they use to build towns, create armies, and defeat their enemies. 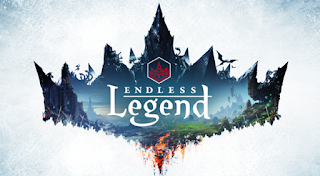 Endless Legend is a turn based 4X fantasy-strategy game developed by Amplitude Studios and published by Iceberg Interactive. Control every aspect of your civilization as you struggle to save your homeworld Auriga. Create your own Legend! 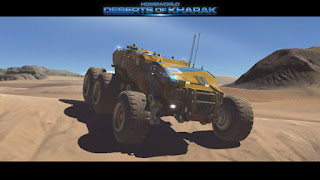 Homeworld: Deserts of Kharak is a real-time strategy video game developed by Blackbird Interactive and published by Gearbox Software. Homeworld was always about loneliness. It was always about clarity and focus. Kharak isn't new in that regard, but it is special. It shows us that when you get things right - and excel - that formula isn't easy to exhaust. 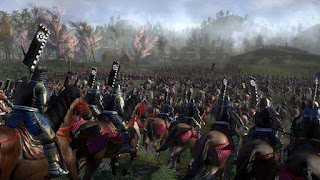 Total War: Shogun 2 is a strategy video game developed by The Creative Assembly and published by Sega. Take charge of any of the nine major factions of Japanese feudal history, from the mighty Oda to the more delicate but well positioned Tokugawa clan. All of these clans could rise to take the position of Shogun under your leadership. 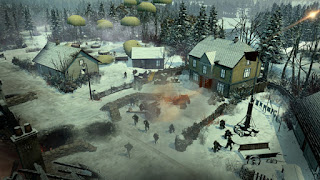 Ardennes Assault offers a compelling standalone single-player campaign starring the American Armed Forces. Assume control of US Allied forces as they face tactical challenges and harrowing terrain during a surprise offensive manoeuvre led by the relentless resurgent Oberkommando West. Watch the dramatic Battle of the Bulge unfold through the eyes of 3 different Officers. 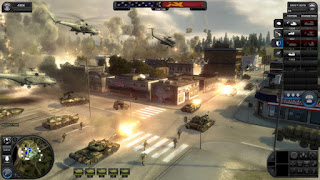 World in Conflict is a 2007 real-time tactical video game developed by the Swedish video game company Massive Entertainment and published by Sierra Entertainment. War is Coming Home. West Germany, 1989. To avoid certain collapse, the Soviet army boldly advances into Europe. NATO responds only to be met on a second front - a diversionary attack on the American homeland. You are a field commander, leading the era’s most powerful military machines in the campaign to retake America’s cities and suburbs. 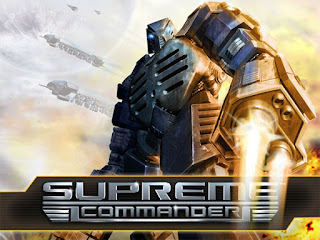 Supreme Commander is a real-time strategy computer game designed by Chris Taylor and developed by his company, Gas Powered Games. In the 37th Century, you are the Supreme Commanderof three races, with a single goal in mind - to end the 1000 year Infinite War and become the reigning power supreme. After centuries of struggle, the battle for supremacy has at last reached a turning point. Under your strategic command and leadership, will your faction will reign supreme?
Posted by Unknown at 12:30 AM